Miranda creates films with her paper silhouette puppetry both using a stop motion technique as well as with live shadow puppetry. Miranda loves commissions! Email her to customize your project along your artistic vision and budget.
Check out her work on the following playlist. 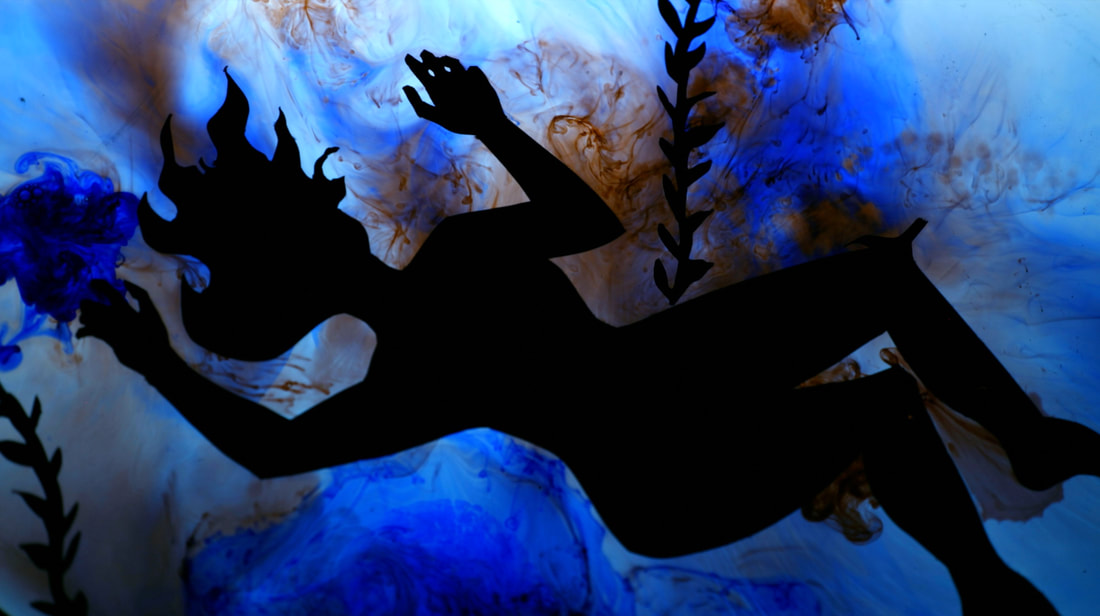 Miranda recieved a grant from GlassBreaker Films to create this short documentary on colorism and mental health featuring the incredible performer and healer Shaina Lynn Simmons. This internationally acclaimed work has been screened at over 13 festivals and won several awards including Bronze Jury Prize at the Social Justice Film Festival, Best short animated Documentary at Doc LA and was nominated for Best of NFMLA 2020. It was most recently screened in December 2021 as part of LACMA’s Black Joy and Resilience Series. It was produced by Maria F. Leon, Aubrey Aden-Buie and Elisa Gambino and interviews shot by Gavin V. Murray with music by Sabina Estrella and Elsa Lund. Support Shaina's endeavors via her socials: @shainahealingartist  or @theshainalynn 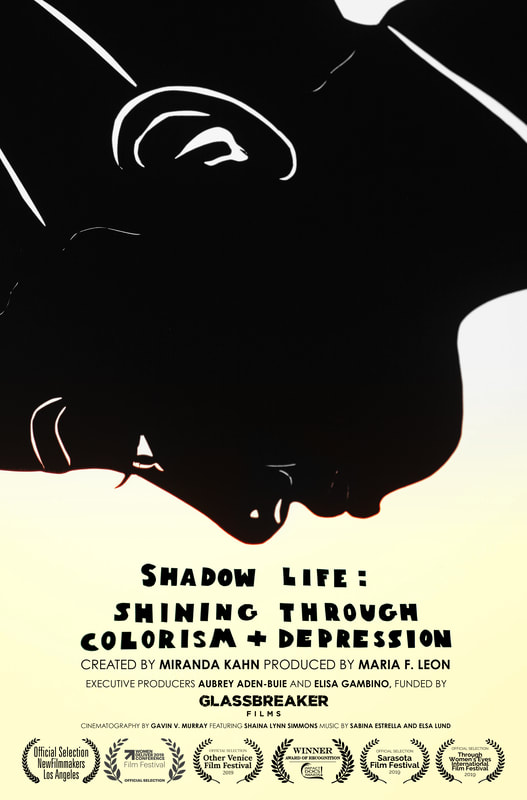 Chicago based drummer/producer Matthew Margeson commissioned Miranda to bring his new song "My Best" to life in the form of a stop motion music video for the band Part Time Love Affair. Miranda designed and meticulously cut out every image and animated them using her multi plane animation table.

Miranda created this quirky stop motion music video about alien lovers on the moon for enchanting vocalist Christine Cornell. We think you'll enjoy this rendition of the Mancini/Mercer classic. Guitar and arrangement by Justin Rothberg, audio mixing by Peter Karl.

Health Education Outreach Video:
Love in The Time of Toxicants

Love In The Time of Toxicants is a live shadow puppetry video commissioned as part of a project of the CIRCLE (Center for Integrative Reasearch on Childhood Leukemia and the Environment) Community Outreach and Translation Core (COTC) at the University of California, Berkeley in collaboration with the Western States Pediatric Environmental Health Specialty Unit (PEHSU). It is intended to create awareness of the role of pre-conception and prenatal environmental influences on the development of childhood leukemia and other diseases including developmental disabilities, asthma, and reproductive health. 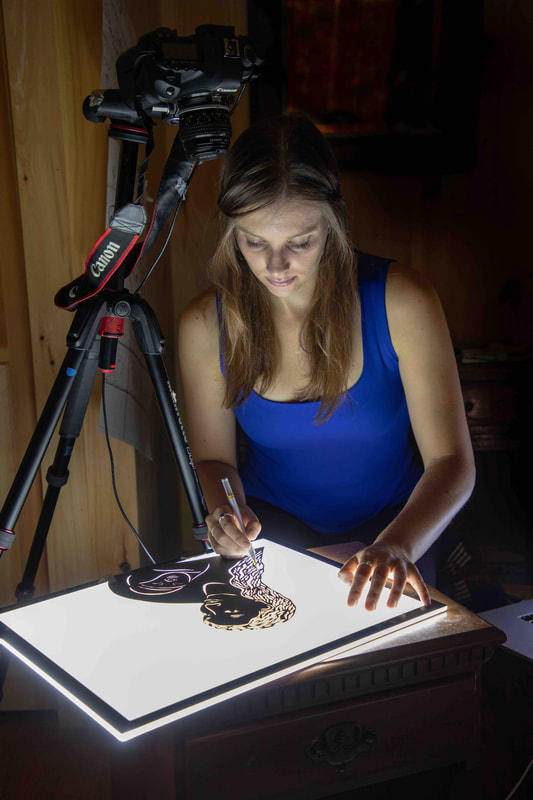